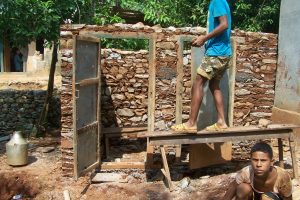 A lot of larger INGOs and organisations took it on board to completely rebuild schools in the various districts, and many of these same organisations were instrumental in providing TLCs in the initial stages. But building a school and sorting out the paperwork takes time. In the meantime, so many schools were left without toilets and drinking water for the staff and students. 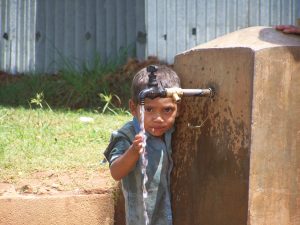 Any such schools Nagarhope visited were earmarked as priority, and assistance to rebuild toilets was provided as quickly as possible. Over 15 such projects were initiated and completed in various districts. It was the schools themselves who ran the projects, a credit to them all, Nagarhope just provided the funding to do so. 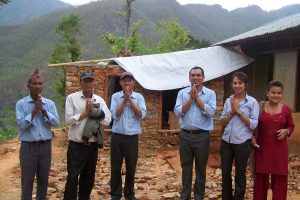 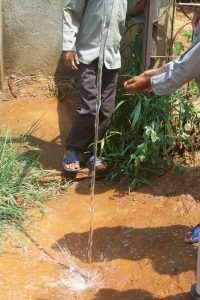