It has been 12 months since we first took to the road to assess the damage to schools in Dolkha, Sindhuli and Ramechhap districts. Since then, we have reached out to about 65 government schools in nine of the worst affected districts. The assistance we have provided has directly helped over 15000 students and teachers, projects have varied from classroom construction to school furniture, from many varied water supply projects to construction of toilets.

Last year, schools really were in Dire Straits, whereas this year, recent trips have shown that a lot of organisations have been doing a lot of work. Still the need is permanent earthquake proof structures to be built to replace the 35,000 damaged classrooms in the 14 worst affected districts.

Nagarhope’s small assistance programmes have made a big difference to some of the schools we have helped, especially those farthest from the main roads. It has been heartening to see the fruition of our programme, as projects have been completed, as classrooms have been opened, as furniture and toilets have been utilised, as a gush of water comes through a pipe for the first time to replace a dried up water source.

Attached is a selection of some of the schools we are currently helping in various ways.

Thank you once again to those who reached out to us in our hour of need by donating to our earthquake appeal. We, in turn have been reaching out to schools and communities and making a difference on the ground. 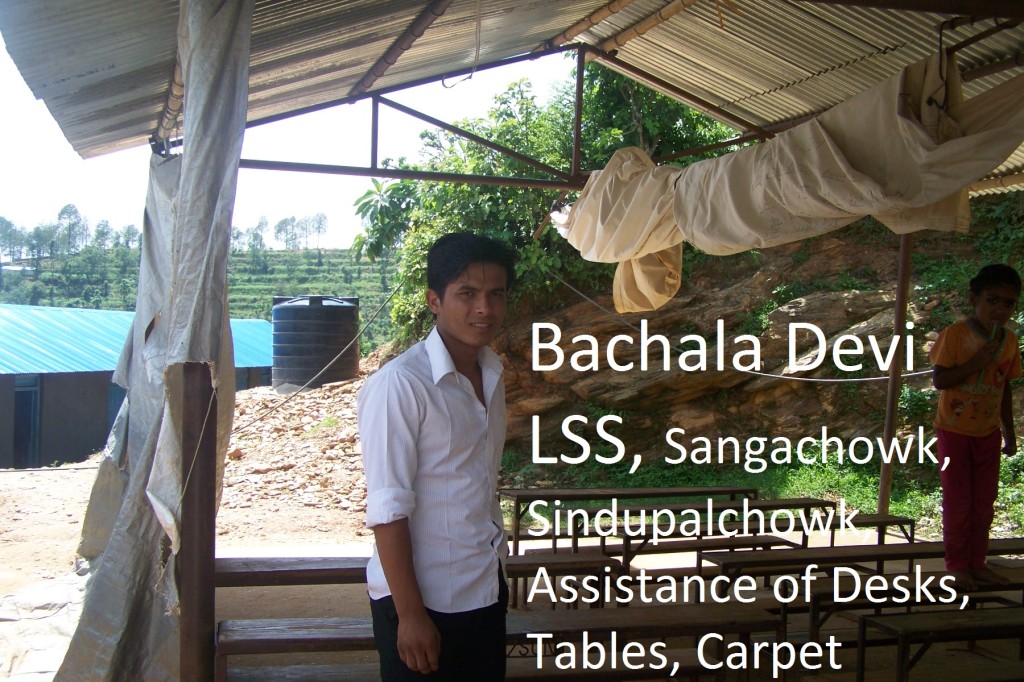 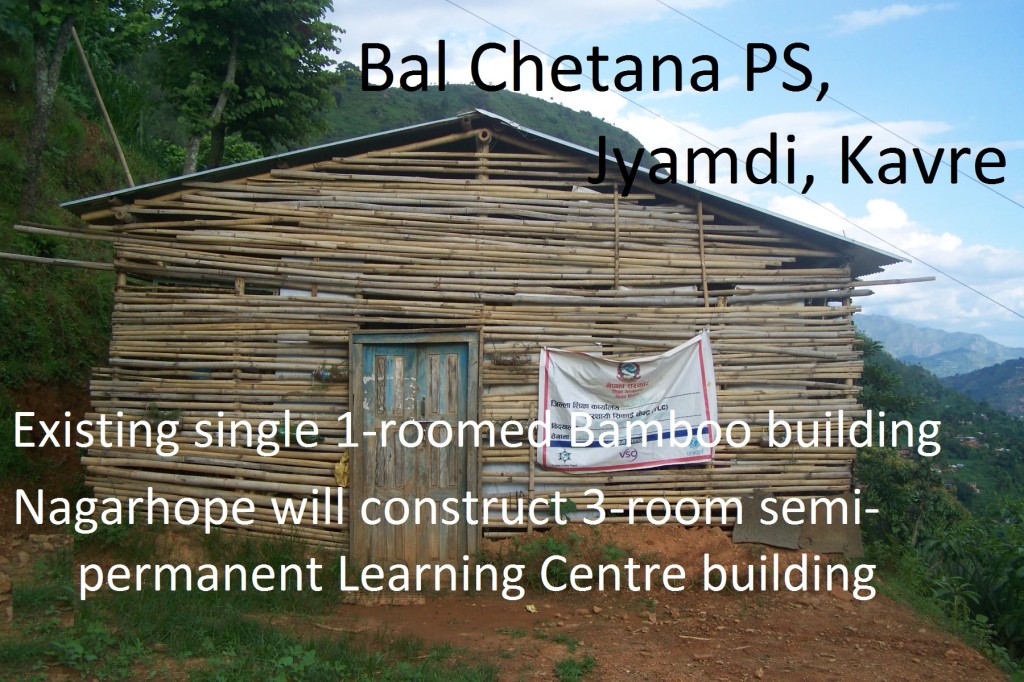 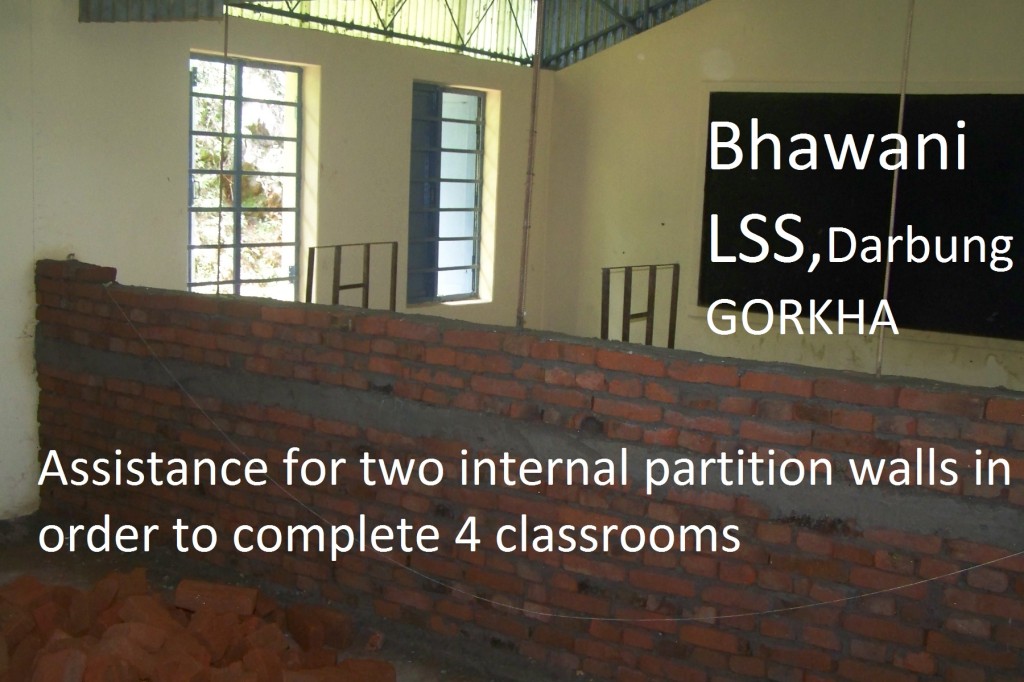 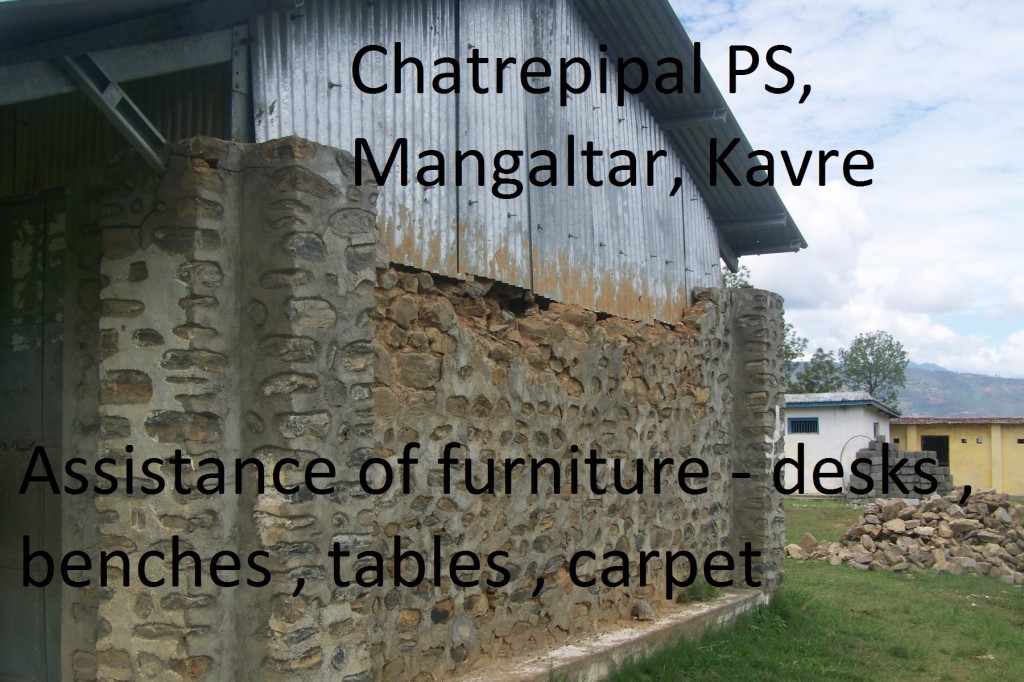 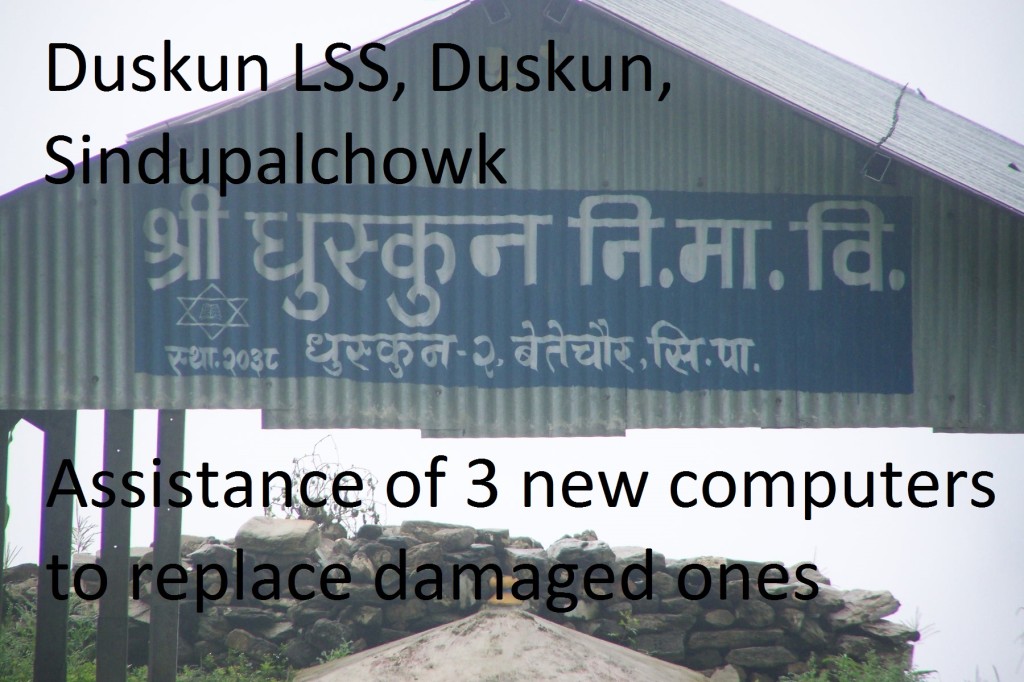 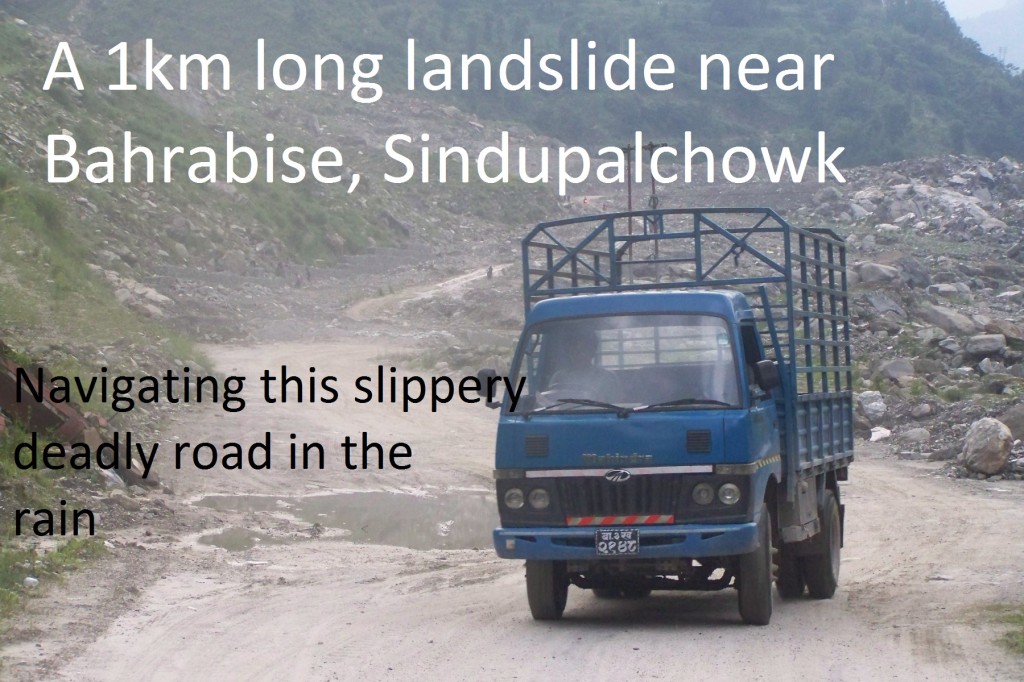 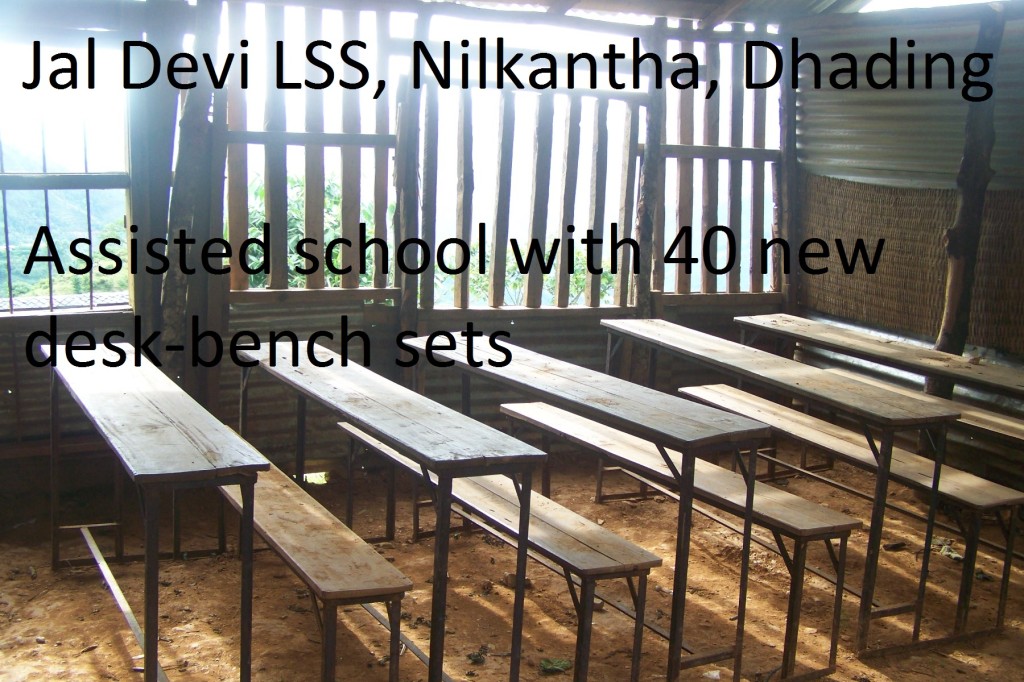 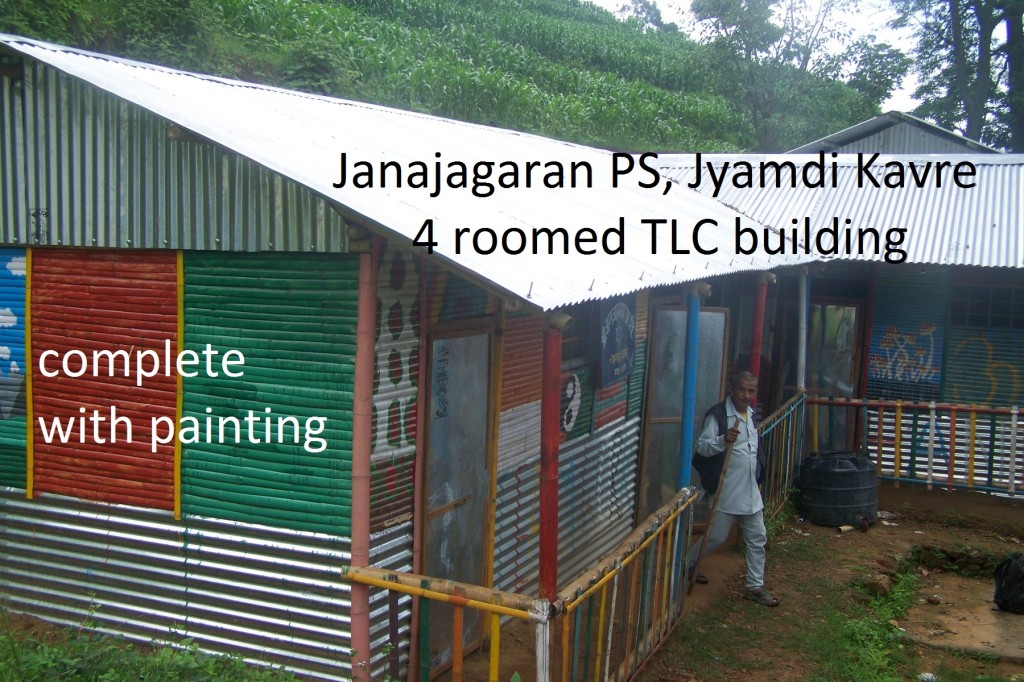 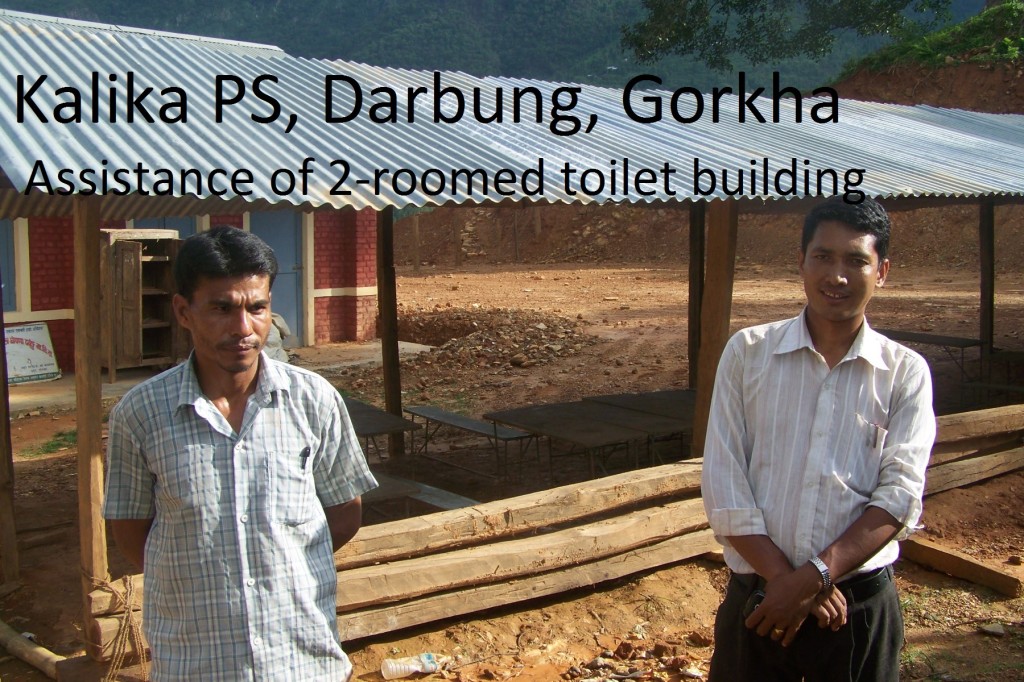 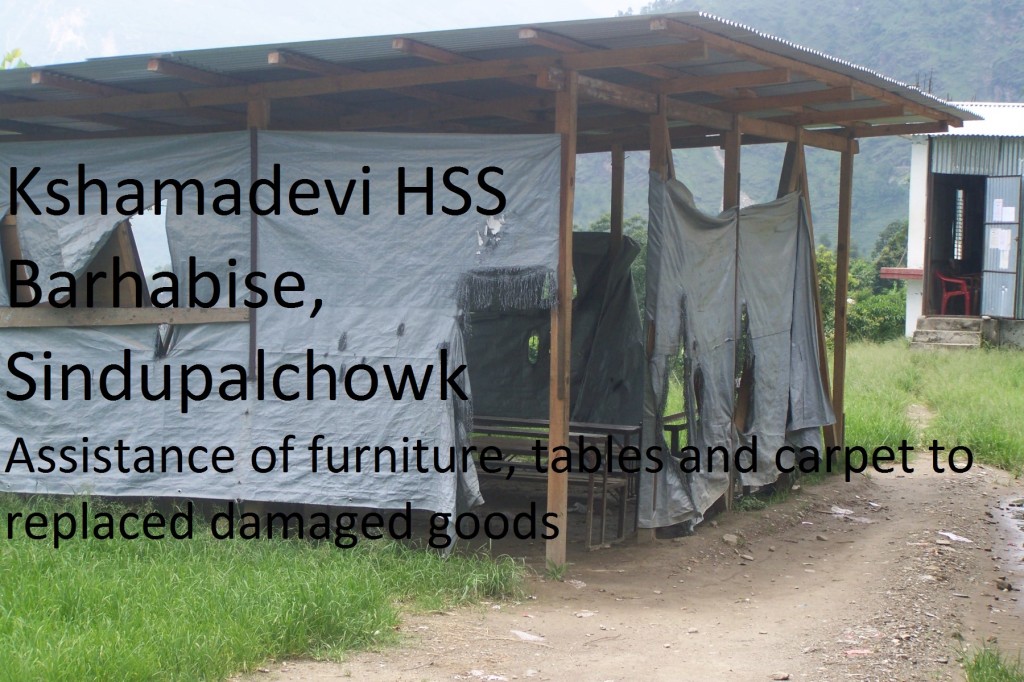 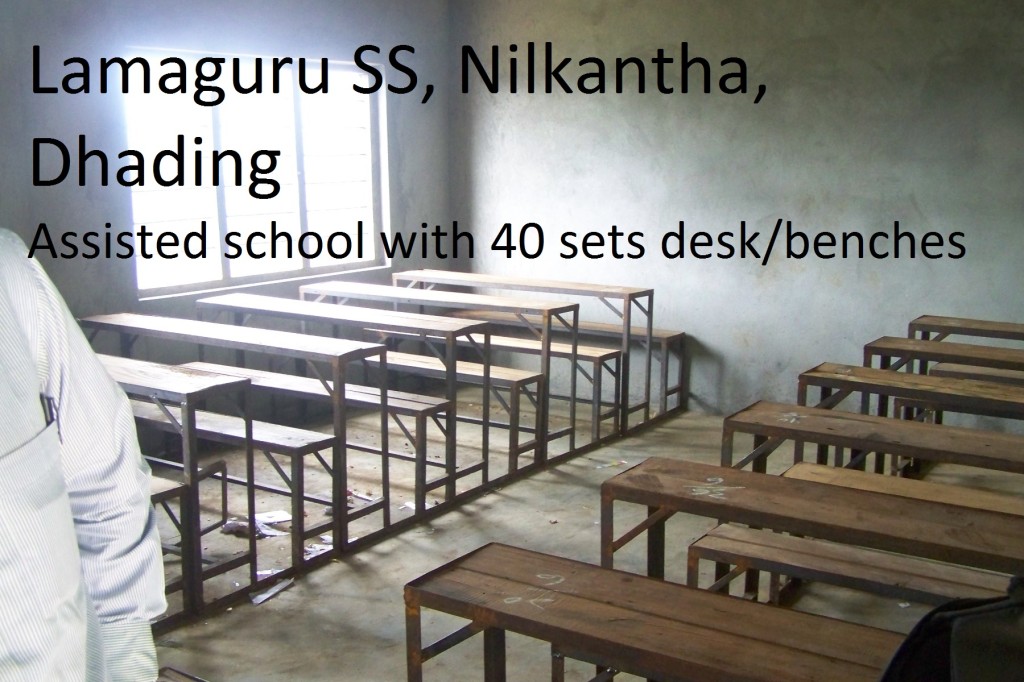 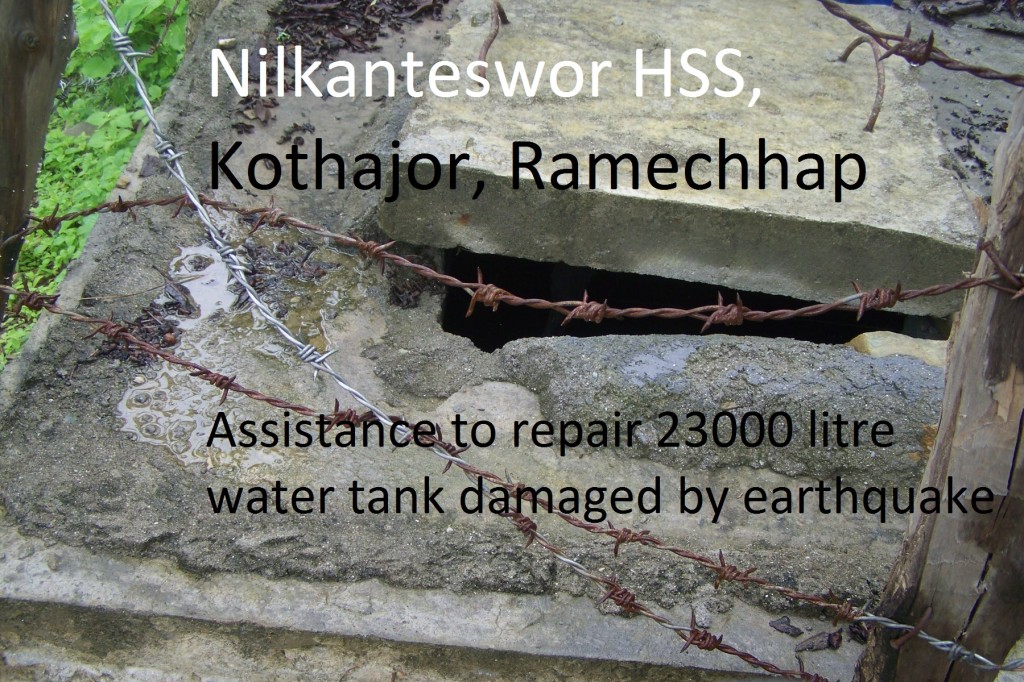 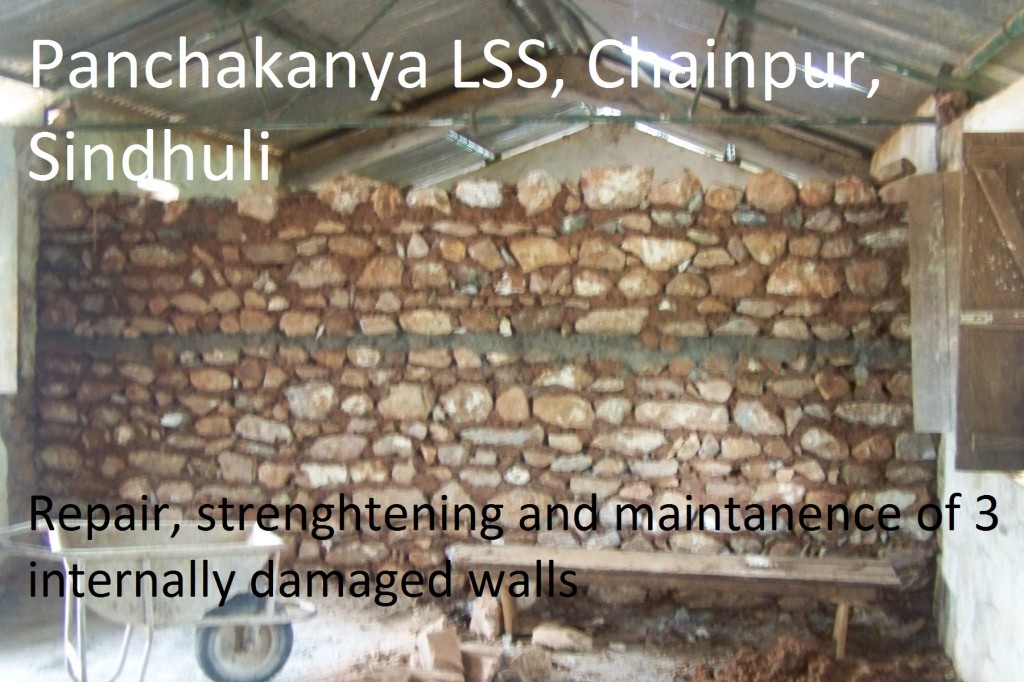 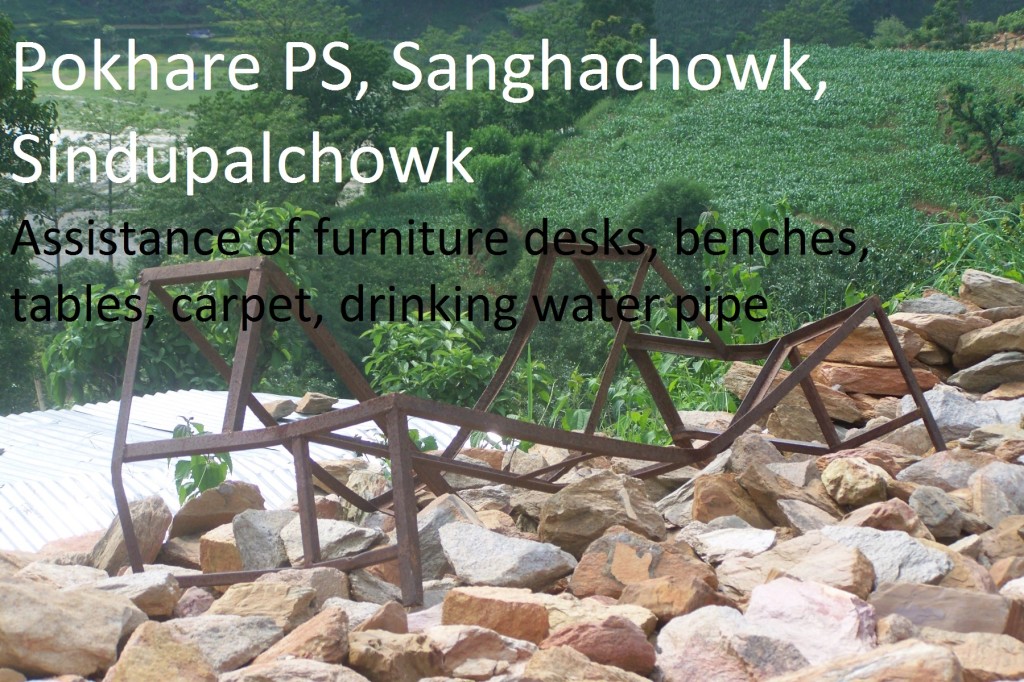 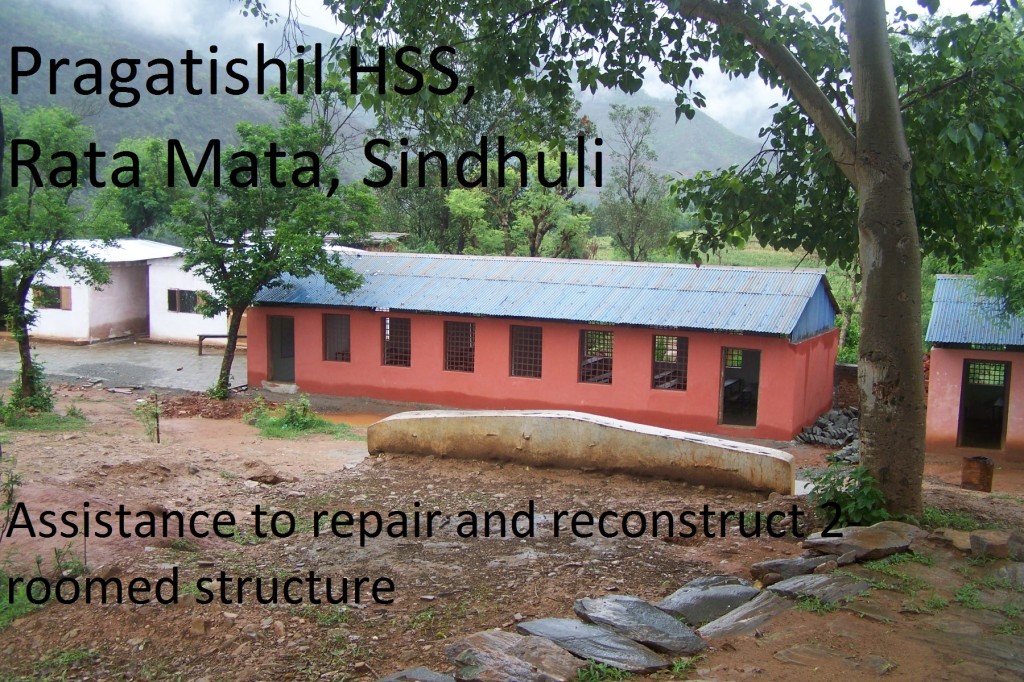